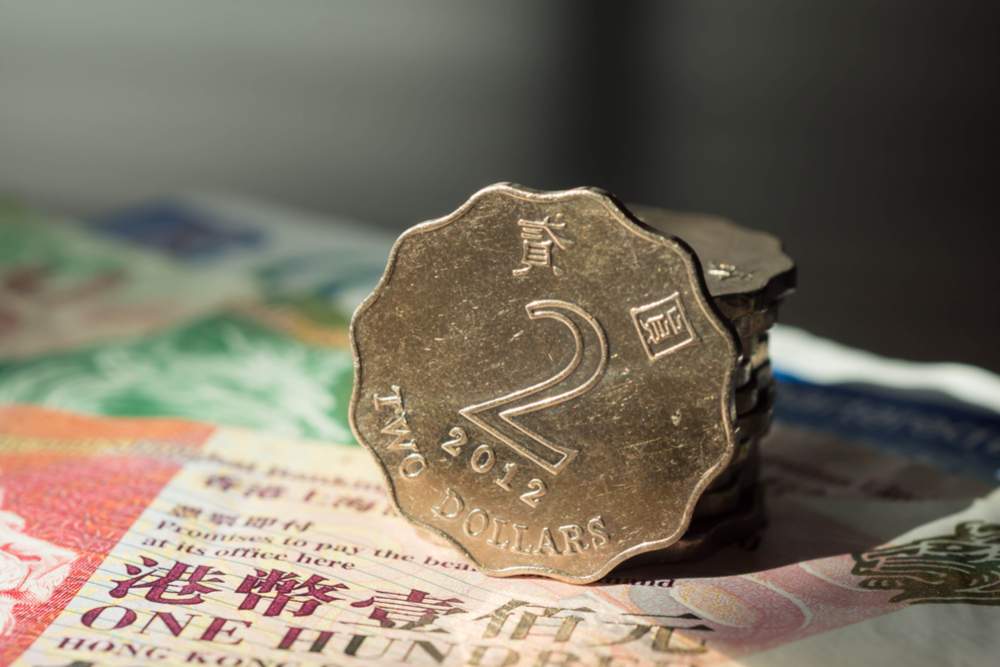 The unique city-state of Hong Kong circulates the thirteenth most traded currency in the world and the third most active one in Asia. In the foreign exchange market, the Hong Kong dollar (HKD) which is also used in the neighboring Macau, is a significant currency.

The Forex market is the place for trading with a broad range of currencies, including the major and exotic ones. The most popular currencies are USD, CAD, GBP, EUR, AUD, JNY. However, some investors go for more sophisticated choices because of current political events, economic turbulences, or personal preference. The Hong Kong dollar is such a choice for Forex traders.

The Economy Behind the Hong Kong Dollar

As an autonomous region which is officially part of China but holds a high level of independence in a variety of aspects, Hong Kong has a small but free economy according to the Index of Economic Freedom’s standards.

Its economic performance revolves around 5 percent GDP and above which sometimes hits a 10 percent figure. Its development has been volatile over the past two decades and inflation is unpredictable.

In terms of performance, the Hong Kong Stock Exchange is the sixth largest stock exchange in the world with a market capitalization of $3.325 trillion dollars. Its cheap taxes and minimal business barriers make the state a significant trading and financial hub in Asia and in the globe.

Trading the HDK at r1investing

r1investing is an online broker that delivers instant access to global financial markets. It guarantees unlimited trading within a regulated investment environment and with compelling conditions. The broker encourages self-development and offers a plentiful education center with VODs, courses, tutorials. Traders can always find the right learning material for them, whether they are new to trading or they have years of experience.

On top of that, r1investing offers: