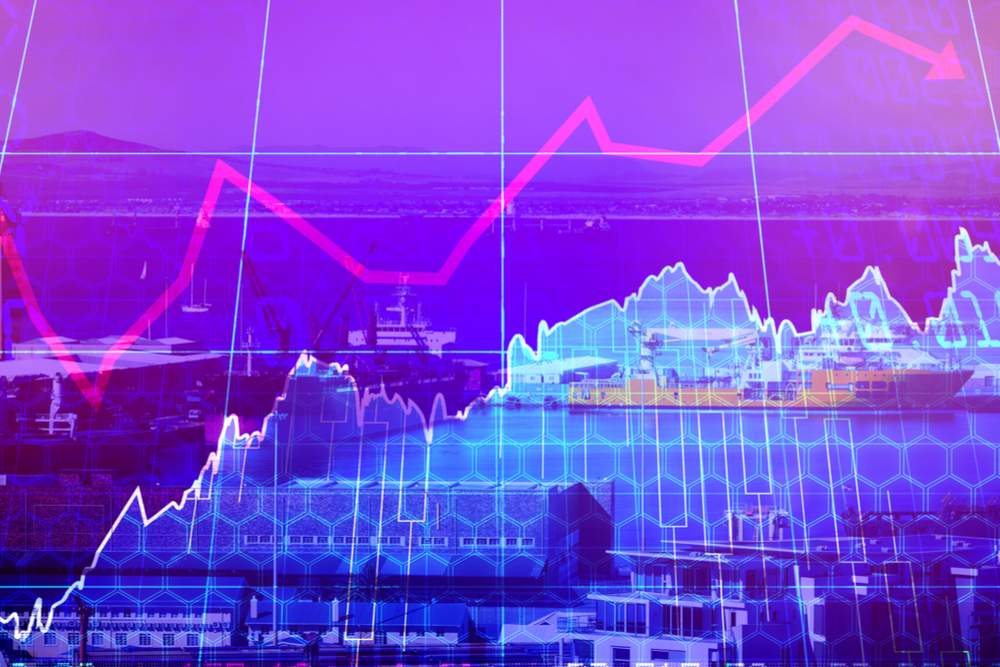 The Euro/Swedish Krona (EUR vs. SEK) is one of the relatively few currency pairs considered exotic. An exotic currency pair is made up of a major currency and the currency of an emerging market, or smaller – but strong – economy. These pairs are not traded as often as the major or minor currencies, which is why oftentimes, the cost of trading these pairs can be higher due to the lack of liquidity in these markets.

Facts about the Euro and the Stocky

The euro is the official currency for more than half of the 27 members of the European Union (EU). The name “euro” was selected in 1995 and replaced the former European Currency Unit (ECU). It was introduced on January 1,1999, and began circulating in 2002. Today, it is one of the strongest currencies and paired with many others by forex traders.

The Swedish Krona (SEK), which is also known as ‘Stocky’ in slang, is named after Stockholm, Sweden’s capital. The Stocky is the official currency of Sweden and has remained separate from the euro as Sweden declined to become a part of the eurozone.

Although it is considered exotic, the EUR against SEK is popular in the forex market. Traders choose this investment channel due to the high stability and predictability of the eurozone and Sweden's economies.

Sweden is one of the leading economies in the world. It outclasses the other Nordic countries. Its high economic development is the result not only of its large reserves of natural resources but also of its specialist economic sectors.

Sweden is heavily dependent on export volume. It is sensitive to global prices of major energy resources such as oil and natural gas. Price volatility, therefore, may have a significant effect on the Swedish national currency as well as the EUR/SEK pair.

EUR vs. SEK in real time by TradingView

If you want to try trading the EUR/SEK, EUR/USD, GBP/AUD, USD/JPY, USD/CAD, AUD/USD, USD/CNY, GBP/INR, we offer several popular trading platforms, namely the MetaTrader 4, where you can get started trading forex pairs via CFDs. A unique trading vehicle that has been growing in popularity, CFDs, or contracts for difference, allow traders to speculate on the movement of an instrument without being obligated to purchase the underlying asset.

In addition to trading forex with CFDs, here at r1investing we also offer a variety of other assets you can choose from. These include equity shares, commodities, and the top names on any cryptocurrency list such as bitcoin cash and ether.

Start trading with us!!

GBP/CAD Correlation: Introduction to Currency Pairs The British pound/Canadian dollar (GBPCAD) cross currency pair is one of the... AUD/USD Correlation: How to Trade Australian Dollar & U.S. Dollar pair The Australian dollar/U.S. dollar (AUDUSD) currency pairing is one of the mo... Why Is U.S. Dollar Considered the World Currency? When we look at global financial markets, there is always a currency that do...
Open Account