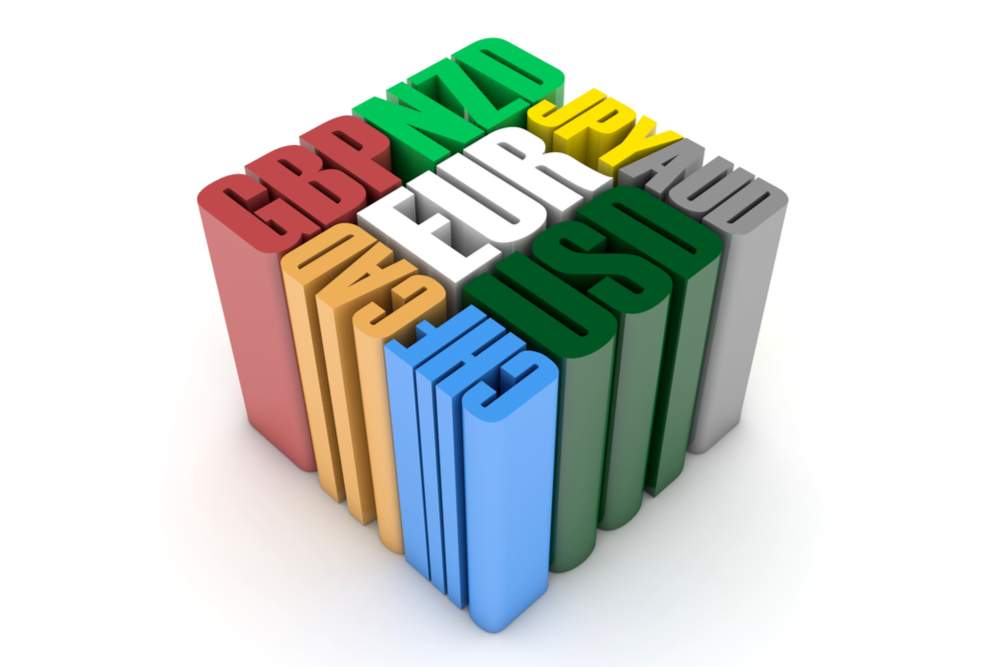 Traders consider the GBPAUD currency pair as one of the most volatile trading pairs on the Forex market. The exchange rates of this cross-currency pair are heavily affected by the correlation between two major global economies: those of the United Kingdom and Australia.

The AUD is considered a commodity currency because of the high impact the value of gold, gas, and crude oil have on the Australian dollar. This dependency on commodities makes the AUD a risky currency. Plus, in the past years, the global economic slowdown and the decline of China’s growth have had a negative effect on the currency.

The British pound is another frequently traded currency with an extremely high trading volume. The GBP experiences wide price swings during the day, meaning the currency possesses a highly volatile nature. Trades with the Queen’s currency can be risky. Plus, Brexit has left its mark on the pound sterling, making its value weaker.

The GBP/AUD pair on the Forex market

The Forex market is the place where traders can invest in major and exotic currency pairs, including GBPAUD. It is an extremely liquid marketplace, has great volumes of trades, and works 24/5. Forex is available for traders across the globe. Every individual investor can make their predictions on currencies’ price movements and use leverage to multiply their buying power. However, market nature is unpredictable. There is a risk that traders can lose all the invested funds.

The Forex market requires skills and expertise. It is specifically true when it comes to trading cross-currency pairs or the currencies of the countries that experience natural disasters, economical turbulences, or political changes.

The GBPAUD pair is a cross-currency pair, meaning it does not involve the U.S. dollar. Most transactions on the Forex market are performed with the dollar since it is the world’s reserve currency and can be considered a stable option for currency trading. However, cross-currency trading with the pound and the Australian dollar can be incredibly convenient when major global events hit Australia and the U.K. Thus, traders can craft unique financial plans and include price fluctuations of these two currencies in their strategies.

In general, we could say that the market movements can be quite volatile for this specific pair, characterized by rapid and sharp price fluctuations and frequent unpredictable behavior. Nevertheless, this particular cross-currency pair might also bring excellent opportunities for retail investors who want to move away from the major pairs (EURUSD: the euro and the U.S. dollar; USDJPY: the U.S. dollar and the Japanese yen; GBPUSD: the pound and the U.S. dollar, and EURGBP: the euro and the pound).

Predicting the movement of GBPAUD

Although the technical analysis of the pair seems rather difficult to understand and perform using traditional factors entirely, we could say that paying attention to the U.S. macroeconomic indicators can give the investors some insights on the GBPAUD pair. This happens due to the fact that the U.S. dollar is directly involved in the calculation of cross-currency rates.

At the same time, both national currencies (the GBP and the AUD) react at different speeds to the release of the U.S. economic indicators. This difference enables experienced investors to trade this specific pair for diversification. It is worth noting that the GBPAUD pair is most active during the European and Pacific sessions, mostly because the major Australian and British news are published at those times.

The GBPAUD pair is considered a cross-currency pair with the two most actively traded currencies on the Forex market. Many investors are looking to diversify their trading and choose currency pairs such as GBPAUD for their unique financial strategies.

R1Investing delivers exceptional service for Forex traders. One of the leading CFD Advisors offers European investors competitive spreads and tons of material for enhancing Forex trading skills. Courses, tutorials, articles, VODs are available for anyone who wants to become a confident trader. With MT4, Forex traders, who open an account, can try their financial talent and practice on a demo version of a live account.

Find these advantages at R1Investing:

If ROIvesting is a financial service provider of your choice, you can open a trading account to trade CFDs on the Forex market. You can do it in 3 quick steps:

Set off on your trading journey, open an account at R1Investing.

The Trading Characteristics of GBP vs Euro After almost two decades of F orex history, the GBP vs . Euro pair is toda... What Is Forex Trading? The Basic Input You Must Know You have heard about forex trading, but do you know what is forex trading? T... How To Trade Forex: A Beginners' Guide Are you wondering how to trade Forex? This article helps you through the ... 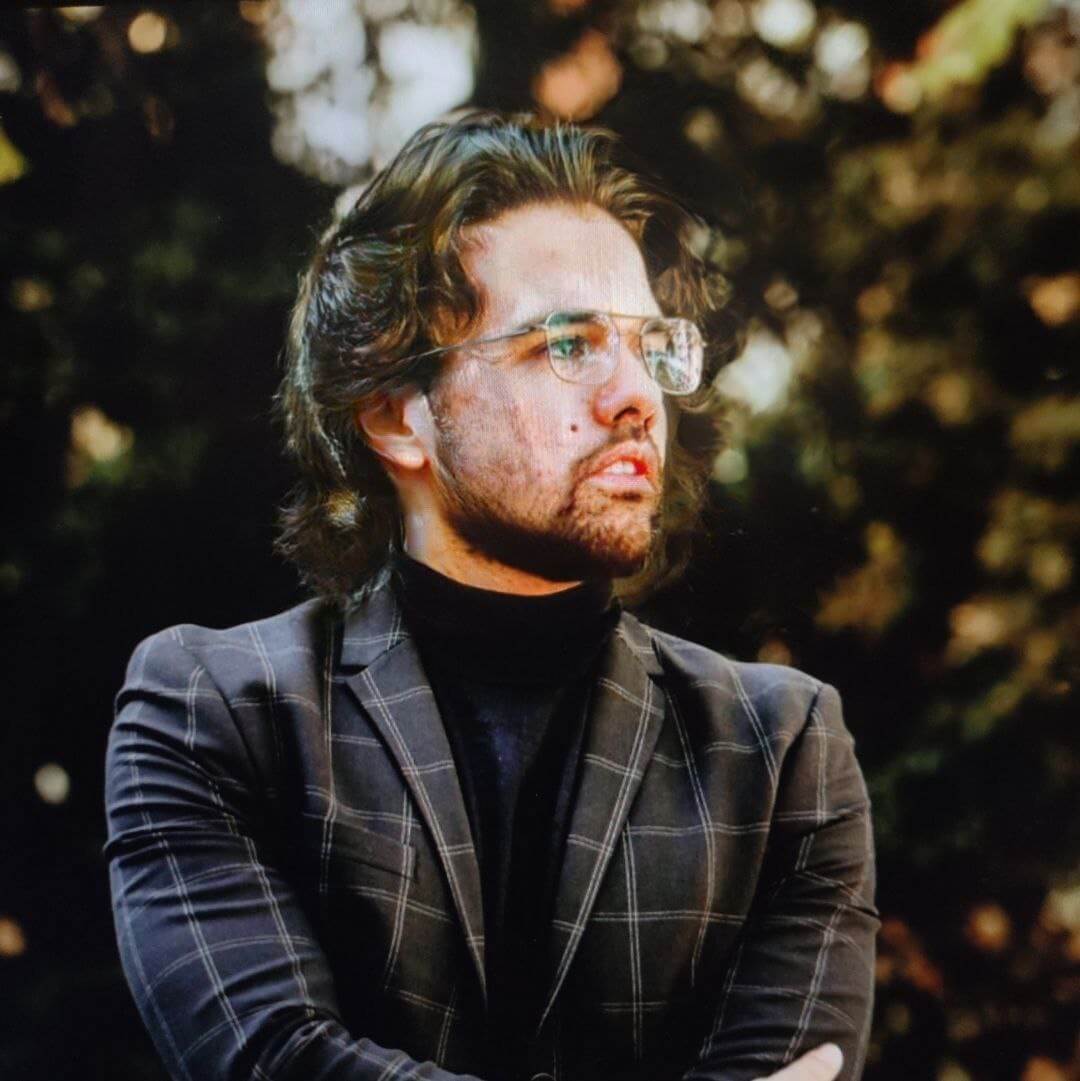 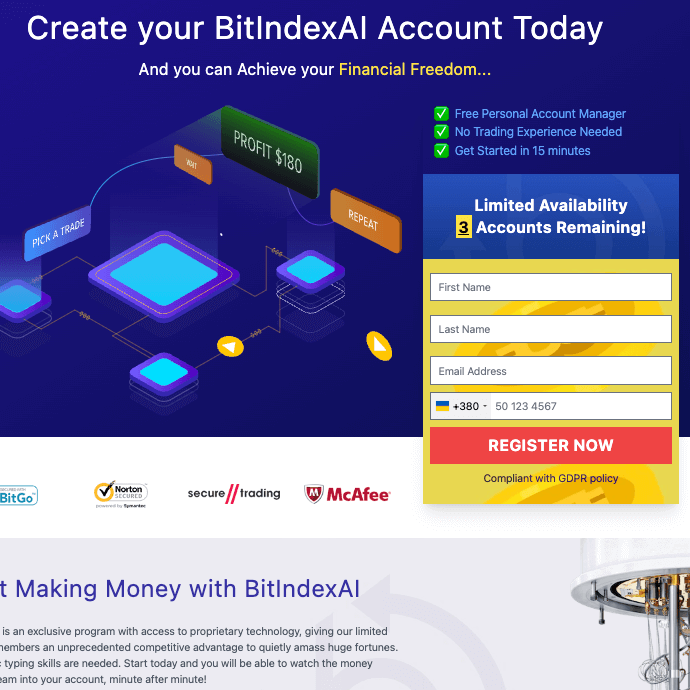