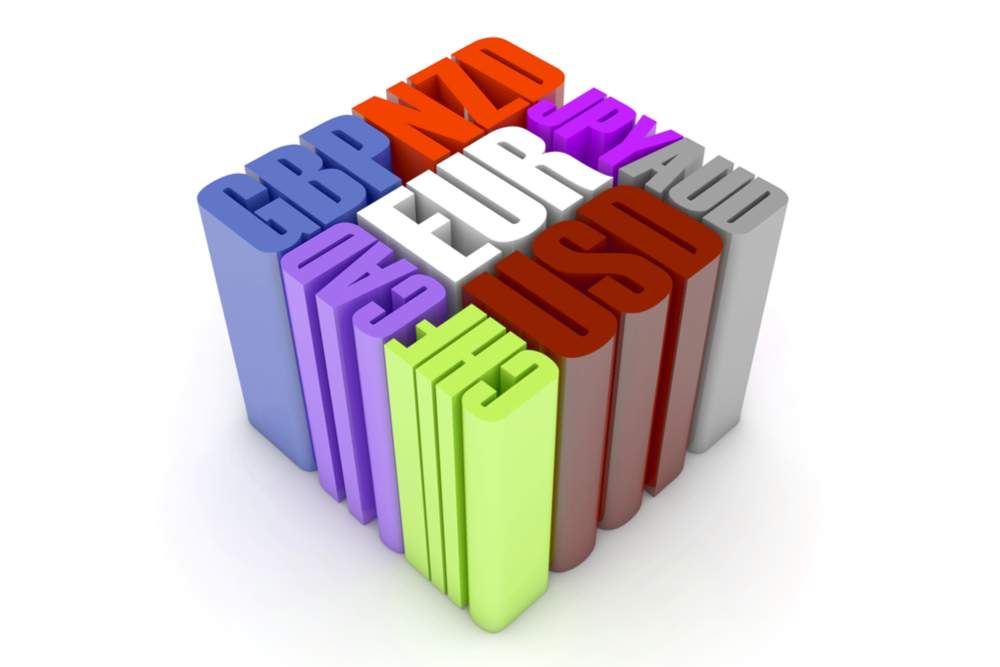 The British pound/Canadian dollar (GBPCAD) cross currency pair is one of the most actively traded pairs in the world. The GBP (generally referred to simply as the pound) and the CAD (also called the Lonnie) are official currencies of two top ranking national economies. The exchange rate for the GBPCAD pair indicates how much of the Lonnie is needed to buy one pound.

Facts about the Pound

The Britain’s Pound is the 4th most actively traded currency in the foreign exchange (Forex) market. It comes after the U.S. dollar, Euro, and Japanese yen. The pound is also one of the world’s major reserve currencies.

England and the United Kingdom’s national capital, London, is considered the largest financial center in the world. It houses nearly 30% of all the global foreign exchange trading transactions.

The pound is one of the oldest currencies in the world that is still in use. Such currencies as the Falkland Islands pound, Scotland notes, Northern Ireland notes, Jersey pound, Guernsey pound are tied to the British pound sterling. It is also the currency that has one of the higher trading volumes in the world. The value of the British pound is affected by inflation, monetary policy, economic growth in the U.K., balance of payments.


Facts about the Loonie

The Canadian dollar is considered a strong currency because Canada is a politically and economically stable country. The CAD is one of the 6 most traded currencies in the world. It is highly popular among the top liquidity banks that choose it because of the country’s economic solidity, strong governmental system and political and legal stability.

Canada is also the 9th largest economy in the world in terms of gross domestic product (GDP). It is considered the 5th largest energy producer; the 7th largest crude oil extractor and producer; and in overall, one of the richest countries in the word. The CAD is becoming more popular as a reserve currency for many foreign central banks. It is often used in pairs with other currencies for trading, including GBPCAD and GBPAUD.

The GBPCAD currency pair is heavily affected by the correlation between the United Kingdom and Canada. This pair is highly liquid and volatile compared to its GBP against USD counterpart because of its lower trading volume; which is why investors opt for this currency pair as a diversification tool from major currency pairs.

When trading GBP vs. CAD, it is worth noting that the pair is influenced by changes in quotations of other currencies: the Canadian dollar rate depends on the important economic factors of the neighboring state which is the US, while the GBP is dependent on the EU indicators. Therefore, when preparing a forecast for GBP&CAD with the use of fundamental analysis, it is necessary to take into account not only the economic indicators of Great Britain and Canada, but also the publication of data on the US economy and the countries of the Eurozone.

If you want to experience trading the GBP/CAD currency pair and be a part of the largest financial market in the world, try trading Forex with r1investing today! We deliver optimum Forex trading experience with advanced technological tools.

AUD/USD Correlation: How to Trade Australian Dollar & U.S. Dollar pair The Australian dollar/U.S. dollar (AUDUSD) currency pairing is one of the mo... Why Is U.S. Dollar Considered the World Currency? When we look at global financial markets, there is always a currency that do... How To Trade Forex: A Beginners' Guide Are you wondering how to trade Forex? This article helps you through the ...
Open Account