The financial market consists of different markets where numerous  financial assets are traded on daily basis, such as stocks, bonds, Forex, indices, commodities, cryptocurrencies. The diversity of the financial market calls for some sort of techniques and methods to evaluate the performance of the market and present various investment opportunities for traders.

Trading from the chart


This activity includes taking a broader look at the economy, on the whole, starting with the market then narrowing it down to a particular sector then industry and finally the company.


This activity starts by first examining the stock or any other asset and then consider all the factors that can influence its price.

The fundamental analysis is mostly used in Stock markets to determine share prices, but can be used across other asset classes, such as Forex and bonds. The tools for fundamental analysis vary according to the type of asset. For example, to evaluate share price, the company’s Balance Sheet, Income Statement, and Cash Flow Statement is studied. In contrast, in Forex, the factors that influence the economy of the entire country are studied. 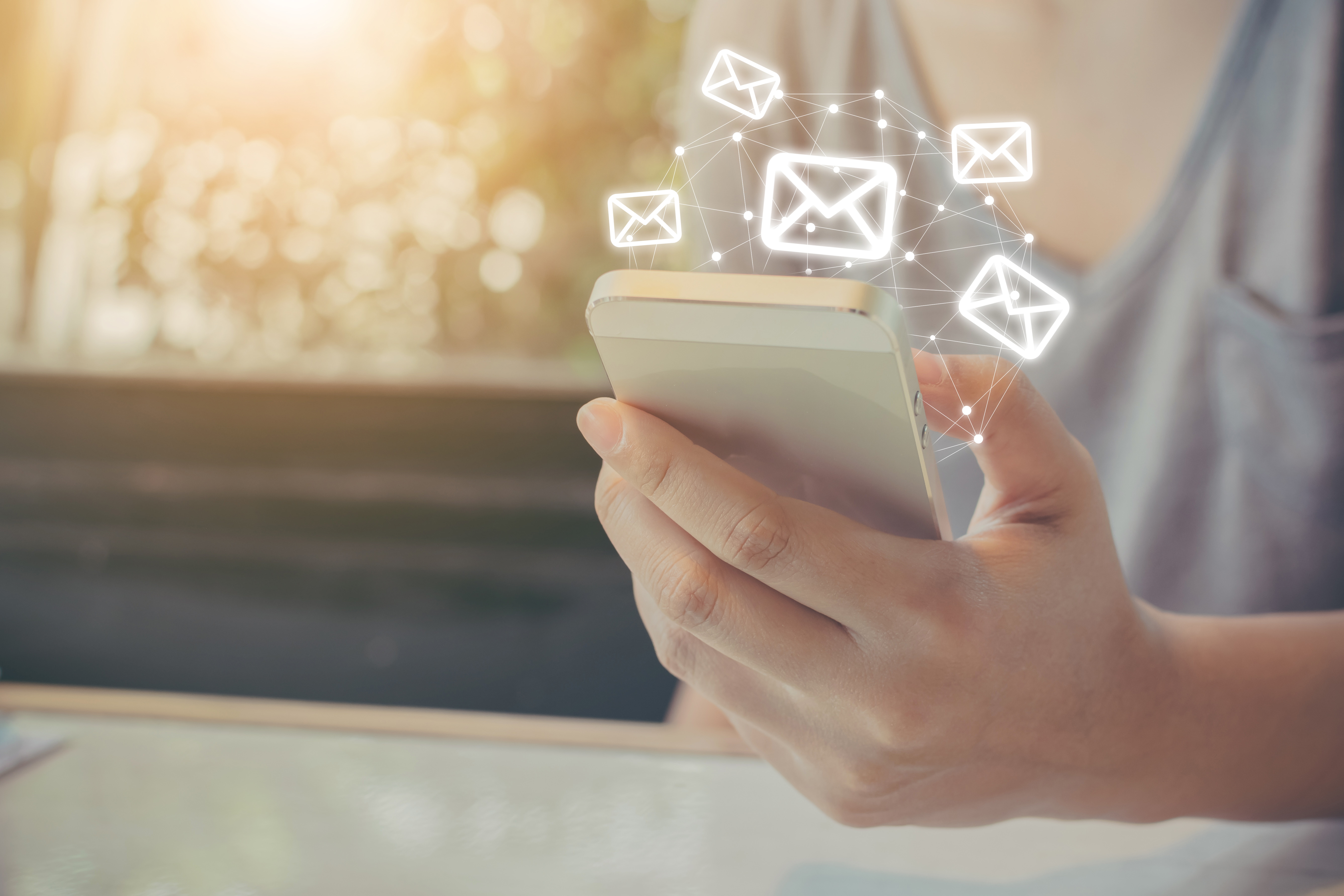 In financial terms, an event is a factor that has a significant impact on the value of an asset. The fundamental events are a set of factors that may influence the performance of the company and the value of its assets. In fundamental analysis, a wide range of financial aspects is examined, including the micro and macro-economic factors.

The fundamental analysis is a useful tool to determine future conditions of the economy, but for forecasting future currency price direction, investors need to regularly keep a watch on Economic Calendar that covers all the major economic events and indicators that shape the future trends. In Forex trading, the economic events that impact the Forex market are called ‘Fundamental events’.

Forex trading is all about predicting the future price movement between currency pair. The economic calendar helps the Forex traders to know the value of a particular currency and a country’s macro-economic factors that include Gross Domestic Product (GDP), Employment rate, Interest rates, Trade balances, Retail sales, Inflations, and Consumer sentiment.

Forex trading based on fundamental events or news releases is considered risky but may be rewarding.

The Gross Domestic Product, more popularly known as GDP, is considered to be the best indicator to measure the economic health and stability of a country. GDP refers to the total value of the goods and services that are solely produced in a country during one year. For example, all the cars manufactured in Britain are included in the British GDP.

The facts and figures of GDP take long to compile, and its direct impact of Forex and CFD is negligible, but the one key figure for traders to watch out is ‘annual growth rate of GDP’. If the growth rate is greater than the forecast than the economy is performing well, and the value of the currency will improve. Similarly, if the growth rate does not match expectation, then it shows instability and currency devalues.

For Forex and CFD traders, a very important indicator is Nonfarm payroll which represents the total number paid workers or employees except farmers, government employees, and employees of non-profit organizations. The employment opportunity is closely linked with future consumer spending. The NFP report is released every month. The most important news to consider is the change in the total nonfarm payrolls when compared with the previous month.

The consumer price index (CPI) measures the changes in the weighted average price of a basket of goods and services that are purchased by consumers. The goods and services may include food, energy, medical care, entertainment, and transportation. The CPI index is calculated by taking total of price changes of each item present in the basket and then taking an average.

The CPI report is released in the middle of each month and is commonly followed by an increase in volatility of the market. Traders can use different methods to forecast the CPI; the first method is to monitor the commodity and material prices.

An increase in the price of materials for production will subsequently lead to high prices in the finished product. For example, a considerable increase in gas or oil will directly increase the value of energy consumption; this is known as ‘cost-pull inflation’. Traders should examine all the values to take a better position in the Forex market.

The commerce industry is quite a vast industry and another important indicator for consumer spending. The ‘Retail Sales’ report is released roughly two weeks after the month in the record. The report shows the pound value of sales in the retail sector, and it also informs traders on the percentage difference from the previous month.

The retail sales are difficult to forecast due to a large and diverse nature of the commerce industry. Many analysts do not include motor vehicle sales in the forecast due to erratic variations.

The unemployment rate has an impact similar to that of NFP which is why this indicator is closely monitored by Forex and CFD traders and any difference from expected and actual value will have a significant impact on Forex and stock market.

The indicators mentioned above are some of the most fundamental events that have a certain impact on the market. Trading on the fundament events is not easy and involves both risk and reward due to the volatile nature of the market. The trader should consider the fundamental releases and use strategies to anticipate the potential event, and market position should be selected according to risk-reward tolerance.

Trading from the chart 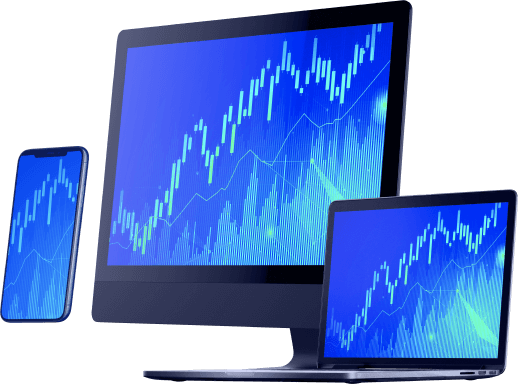 This is the advanced trading course; this course includes comprehensive advanced material that is required to start trading confidently and effectively. You learn the complete theory behind trading and even better, how to put theory into action.